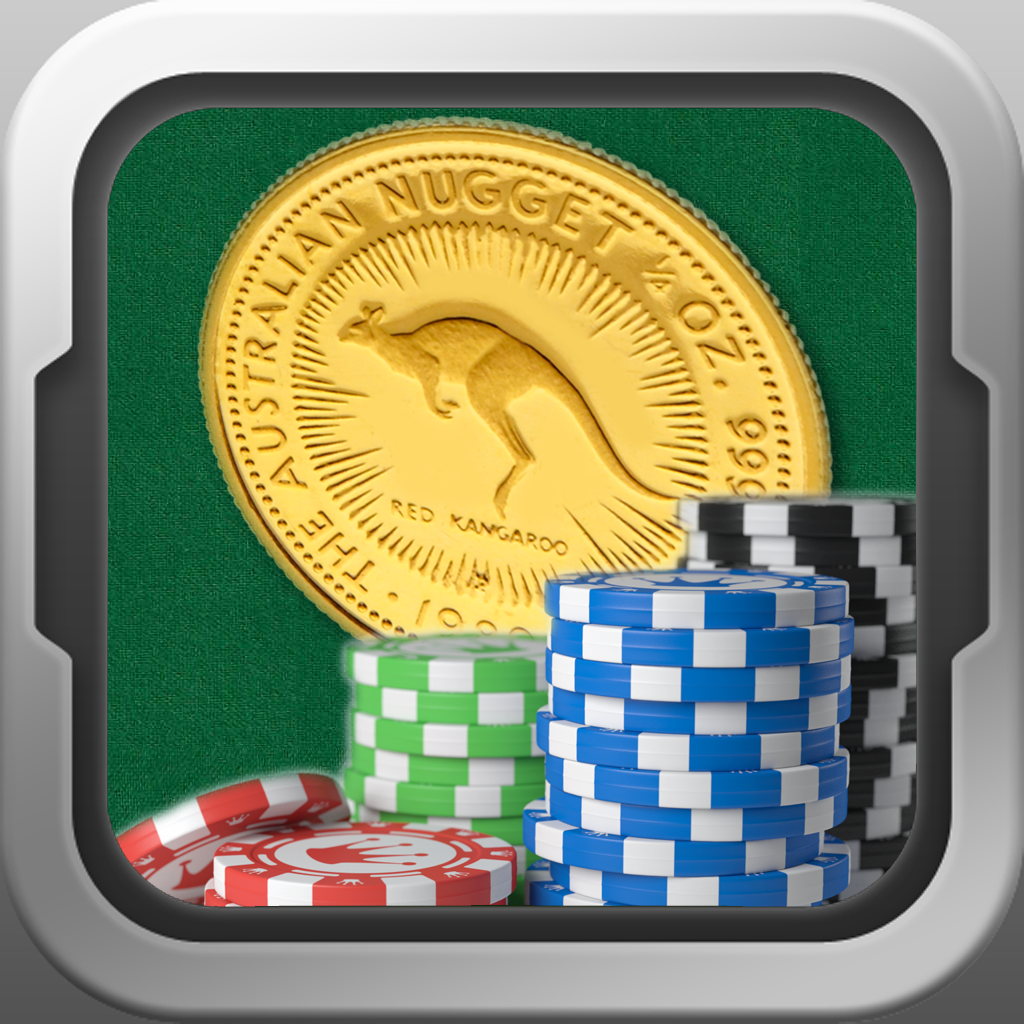 Coin Toss Extreme[/caption] Recently I published Coin Toss Extreme, my first game for iPhone (you can read more about it here and here). Luckily I've been quite "lucky" with organic downloads. As usual I haven't spent one dime on marketing and advertising but have to admit I really satisfied with the results. However, this is no easy task; especially when you're competing with the real big dogs of iOS development. To be honest I chatted with some of them here in San Francisco and gave me some awesome tips! It's well known that most of the money on the AppStore revolves around games: the top 25 "developers" (who made $60 million in 20 days) are all game makers... Except for one: Pandora (who tried to hire me by the way) :) In addition, 80% of apps don't support standalone business costs, 59% don't even cover their cost of production (source).

SlideToPlay made a list of the "best" games but, for once, keeping out the big names; leaving space to independent developers who had an idea and went for it.

Organ Trail: Director's Cut The Men Who Wear Many Hats